When will social security run out? 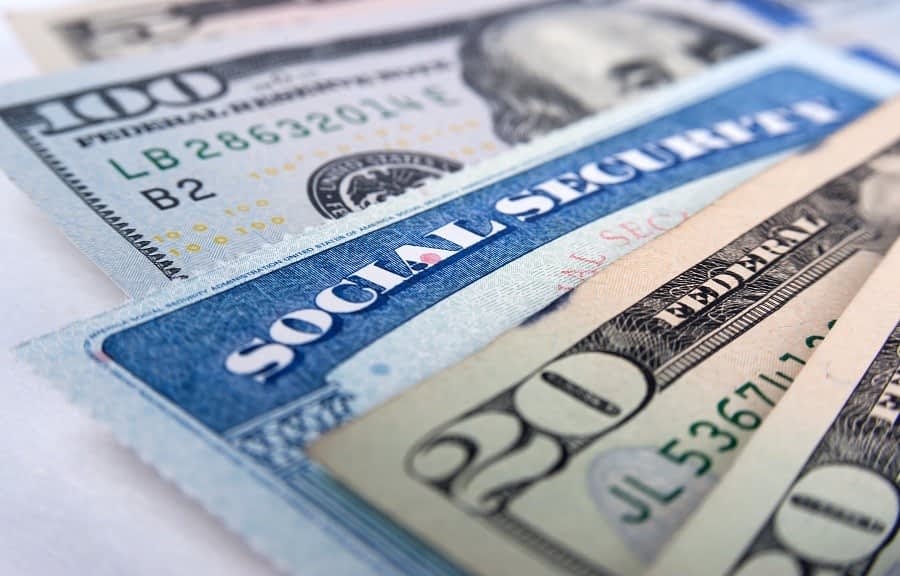 Going back to 1935 when Social Security was created, President Roosevelt would not have expected that in present day so many people would be using the program as their sole source of retirement income.  Back then, a retirement plan or financial planning as we know it today likely wasn’t even talked about because the average life expectancy was only 62 years. Think about that for a minute: Social Security was designed to be drawn after the average person had already died, and if you did live to collect it the average time you collected it was for only two years.  Fast forward to today and we are facing a massive funding problem for the Social Security program. Here are my thoughts on how we fix it. 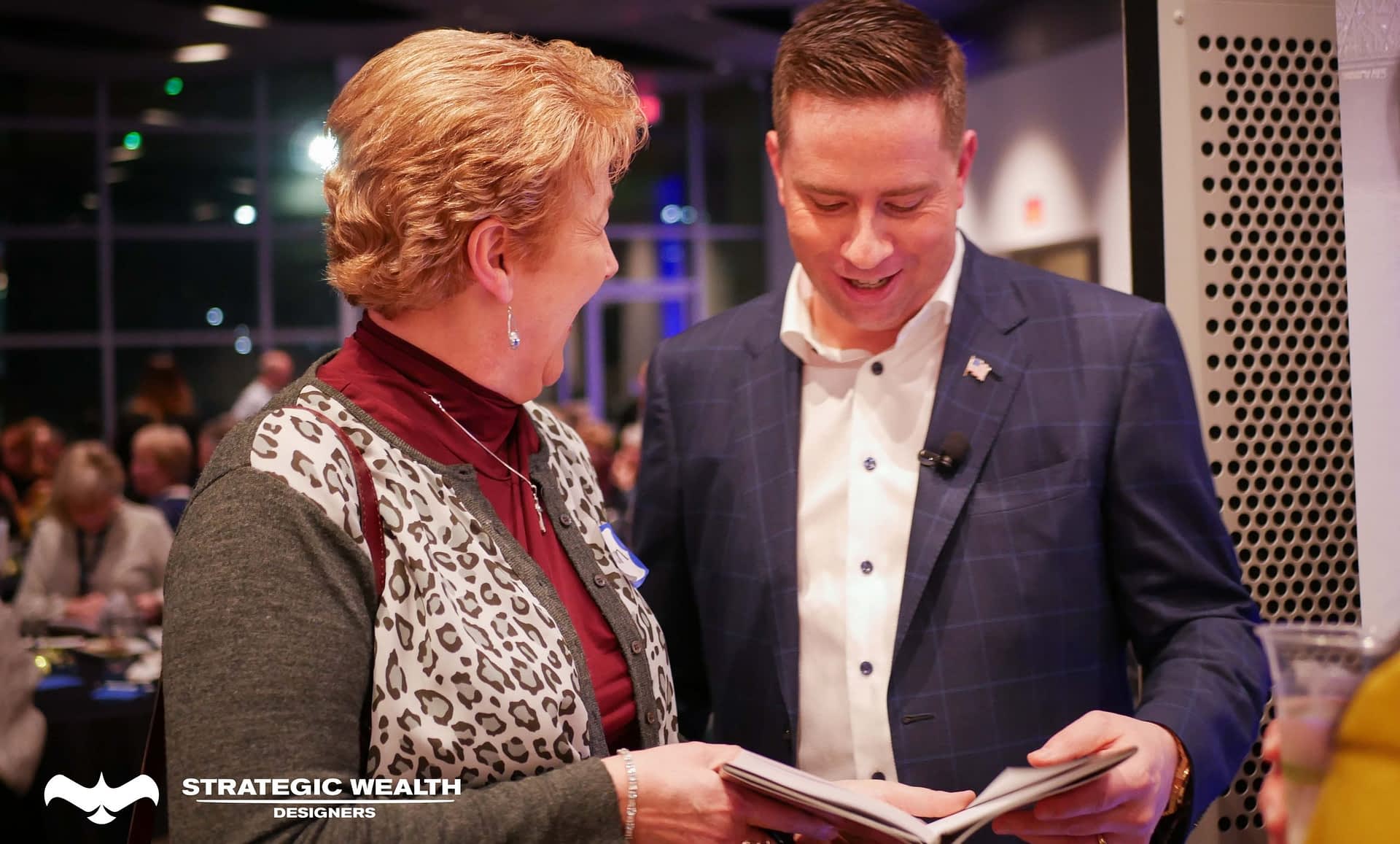 42:1! At inception, Social Security was being funded by 42 people paying into the system for every 1 person that was drawing benefits. At the time, the approach was sustainable and sound because the average person who lived that long drew benefits for two years.

Well, now it’s 2020 and frankly 2020 hasn’t been everyone’s favorite year, but it also isn’t helping Social Security. For many years, families have been having fewer children, which has led to far fewer people in the workforce. Our current ratio of contributors to beneficiaries is down to 3:1. That means only three people are paying into the Social Security system for every one person drawing out. By 2025, that number is projected to go down to 2:1. You can see, this is a problem.

The other problem? Coronavirus! With over 45 million unemployment claims as of this blog post, far less money is flowing into the Social Security system. Many in the workforce who were nearing retirement have been laid off or forced to retire early. This has taken money out that was being paid into Social Security, and added to those now qualified to draw instantly.  Let’s take a look at what we can do about it.

The Washington Post came out recently and said in 2021 for the first time ever, the cost of those drawing Social Security will be greater than the amount of money paid in by those in the workforce. You may have heard, Social Security is currently slated to run out of cash reserves by 2034.  The Washington Post goes on to say that due to the virus, this is now likely to happen several years sooner than 2034. They suggest potentially doing a radical overhaul of the entire system as follows:

“In the long term, it would mean moving to a system where the government provided a basic support for the poor and working class while allowing those in the upper half or so of the income distribution to provide mainly for themselves. Australia’s current retirement system is intended to do this, and thus offers a model for U.S. policymakers.”

Our clients at Strategic Wealth Designers, likely won’t be surprised that the article proposes higher taxes since our firm has long felt taxes are at a historical low point.  We believe tax planning is a must for anyone building a retirement plan. Historically, taxes have been much higher than present day and one of the logical paths to fixing Social Security will be to raise taxes.  Here’s my take on where this is headed. 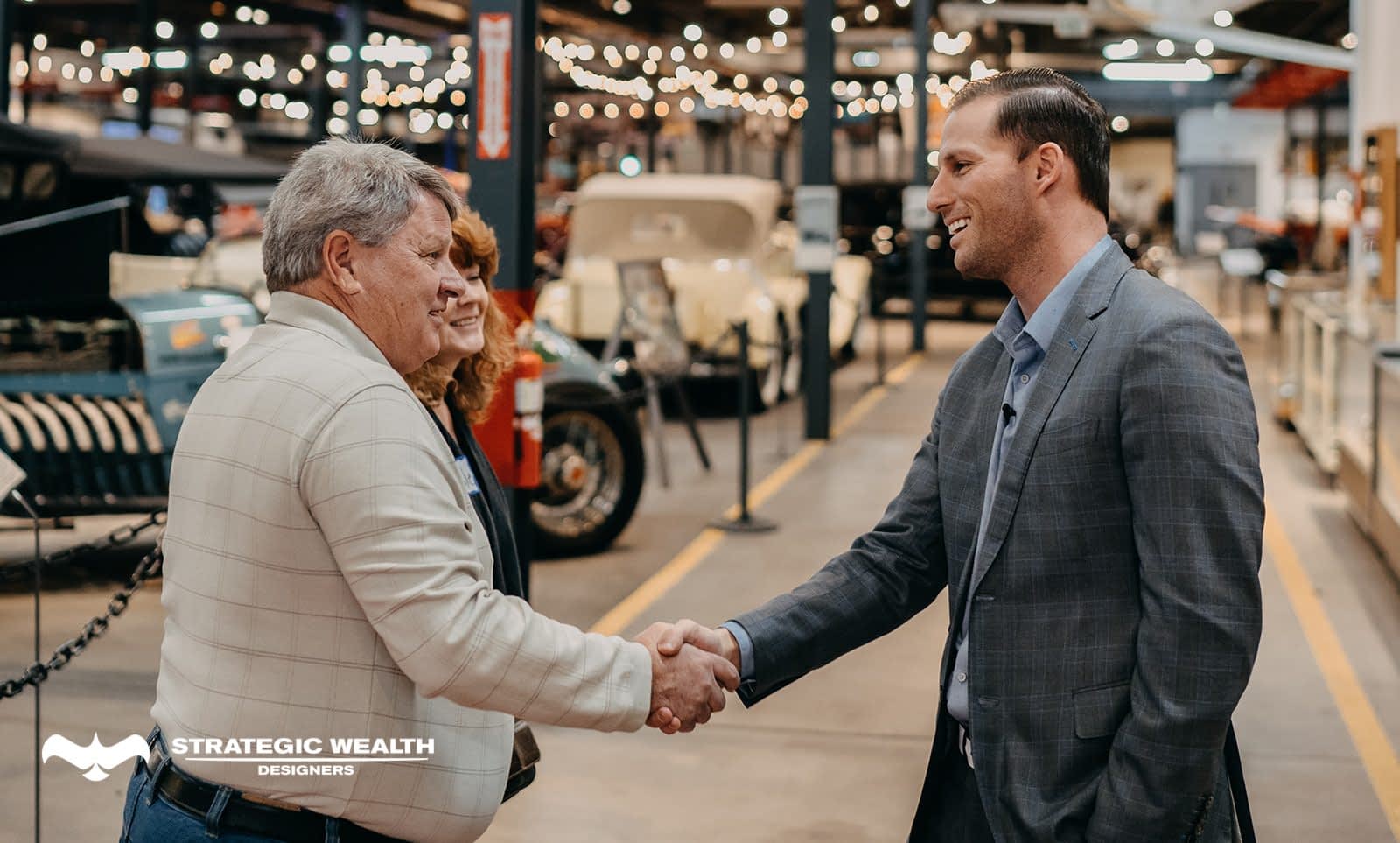 The good news is if you are in or near retirement, you should be okay. There are no guarantees, but it’s likely you will be grandfathered into the Social Security system without major changes. Our clients will spend a lot of time with a financial advisor working on a financial plan, building a retirement blueprint to put all their investments together, factoring in Social Security.

When we build a financial plan, we design the investment portfolio with safety in mind and determine when the best time to draw Social Security is. In the event the market is volatile or experiences a downturn, your financial plan is built with safety nets in place to help insulate against that change.

For those under 50 it’s a different story, so let’s look at how your financial plan may be affected.

Want to talk with a financial advisor?

Set up a free consultation with one of our fiduciaries.

The baby boomer generation has and will continue to consume the bulk of Social Security assets.  It’s very common to see people live 20-30 years while drawing social security. In rare cases, our centenarian’s (over 50,000 of you currently) draw for 40 years.

Coronavirus exacerbates the problem.  The most likely of scenarios for those under 50 is a reduction in benefits or the age at which you can draw social security is pushed out. For example, in 10 years, you may not be able to draw social security until you’re age 70. It may be that both benefits are reduced and retirement age goes up. We recommend looking at Social Security as a small component of your financial plan and not a necessity. 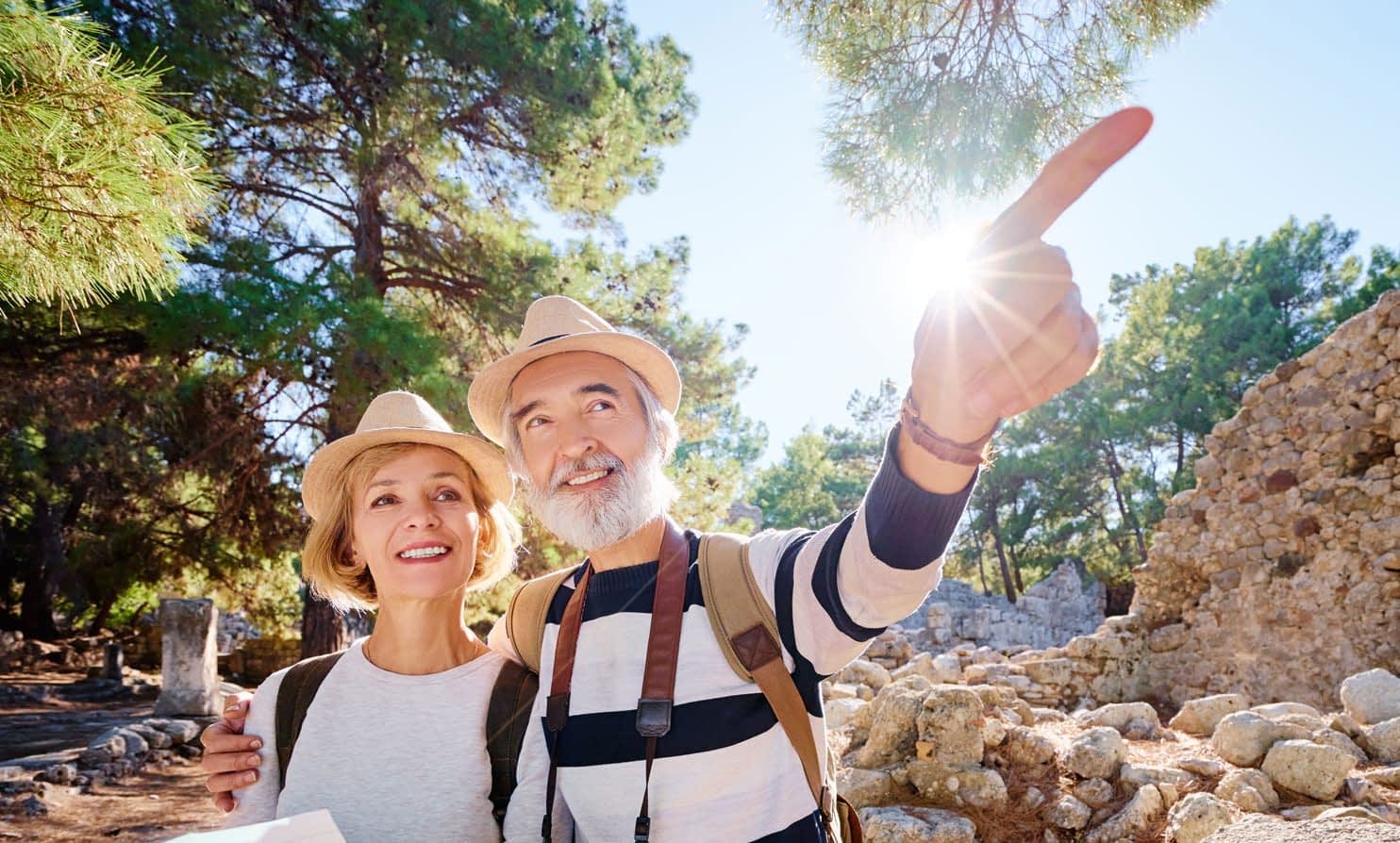 In closing, you need to be saving for retirement throughout your career. Spend less than you make. Try to save 15% a month if possible. I see far too many people living above their means and then expecting that Social Security will give them the retirement they desire. That’s a bad plan.

Talk with a financial advisor about how you can build a financial plan that takes the social security problem out of the equation. In 2020 alone, we are looking at $4 trillion in debt from national government spending and taxes will likely have to go up to pay for all the shortfalls. A well-built financial plan will help you ride the economic roller-coaster much better than those who haven’t prepared.

Want to talk with a financial advisor?

Set up a free consultation with one of our fiduciaries.

If this is the first time you’ve considered tax planning or even thought about when Social Security will run out, reach out because we can help.  Our independent fiduciary financial advisory firm specializes in working with people just like you. People who are in or near retirement and need advice on getting a reasonable rate of return while putting some safety nets in place against a downturn.

Why should you consider a financial planner for retirement? 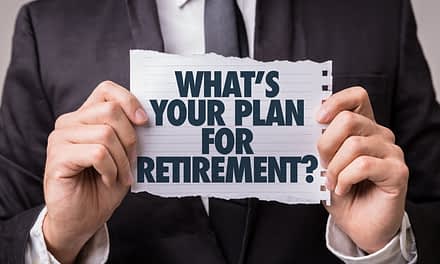 What to do when your Retirement Plan Retires 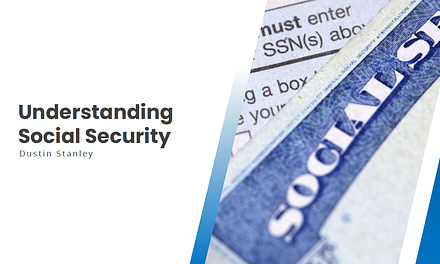